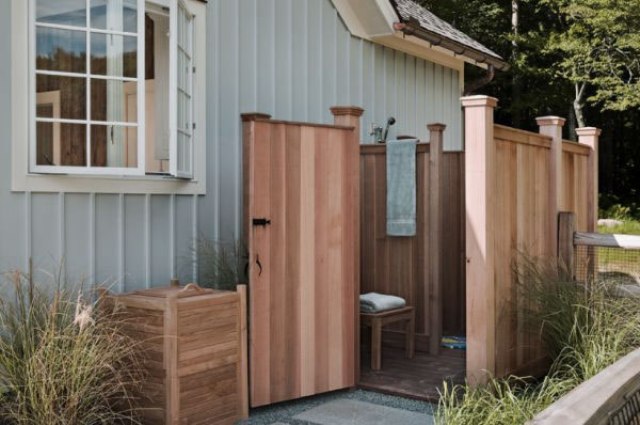 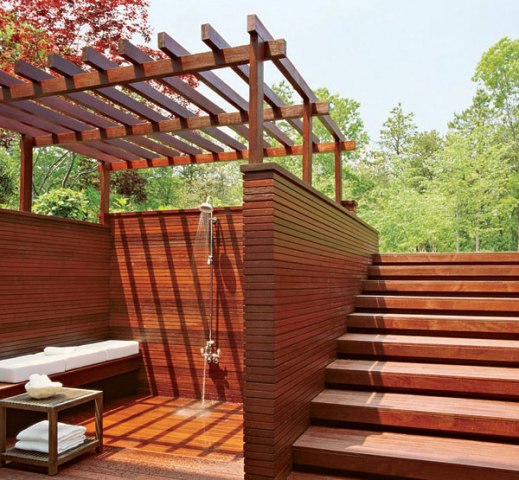 Since we have to be energy-efficient in all kinds of the human life elements, this goes the way in the way we bathe. Does it sound too exaggerated? Of course not, because now we can improve the existing shower design ideas by adding the energy-efficient solar-powered shower. This shower design comes in sort of a tower that’s heated by the sunlight. Bathing in the open nature is such a great experience that might also be a dream of every homeowner. You can have that kind of an experience in your own house by applying the natural shower design ideas. You can get rid of the classic shower head, and you can create a waterfall-like shower surrounding by bushes or a flower garden.

Actualizing this shower design ideas is a bit more complicated than the solar-heated shower. Because you have to build a pile of natural rocks which is higher than the average height of adults to make sure that you can be showered from above. Then you can install the pump in the back of the rocks to energize the water flow.

So, after realizing this shower design idea, what about the privacy, because it’s an outdoor shower. There are a few ways to ensure the privacy kept from the neighbors. You can integrate curtain made of natural material like bamboo. Or, you can apply bush and trees as thick as possible around the shower area.

Tags:Shower Design Ideas
Share on FacebookShare on TwitterShare on PinterestShare on LinkedIn
Leave a reply

Coffee Tables can be a beautiful addition to your living space. Be it your bedroom or living room, if chosen wisely, coffee tables can compliment your decor occupying less space at the same time, making your room... The Furniture Design Trends would be calling for minimal furnishings for an elegant and simple look. But don’t worry almost every other design that reflects your mood could be incorporated because of myriad of ideas is bringing forth.... 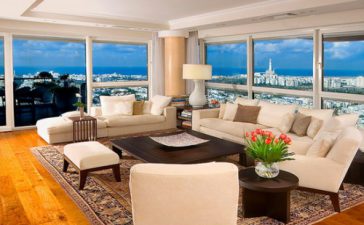 The Furniture Trends of today have an assortment of diverse yet attractive features that could bring an energetic flair to your space. The retro patterned-inspired sofas are certainly back with diverse ideas of floral or stripped prints that could bring... 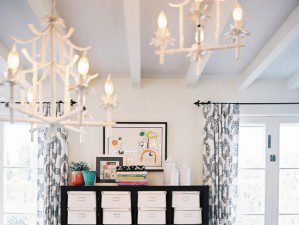 People argue, it’s the exterior and the outer look of the house that matters, incorrect!! It’s the Interior that makes the difference and the moment someone steps inside your house, that difference get’s quite evident. The interior... The overall look of the house is merely but incomplete without the furniture. The Furniture gives it the look it wants, the finishing touch of the house. Furniture is the most significant asset in your house as... 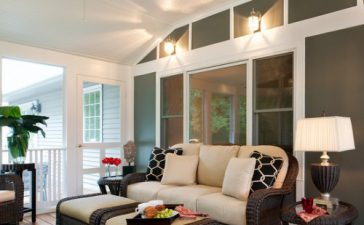 When choosing Furniture, one shouldn’t only be subjected to its aesthetic appeal but should also find promising utility and productivity within its bounds. Wide plank flooring can be a wonderful way to arrange your modern furniture; which... 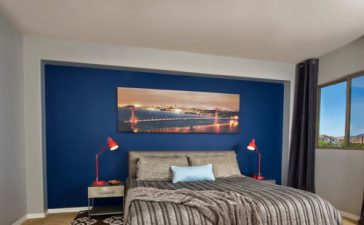 Color always comes first. It can work magic and can turn everything, even eyesores into visual pleasures. Whether it’s the first impression or the final analysis of a room, after all the finishing touches have been... 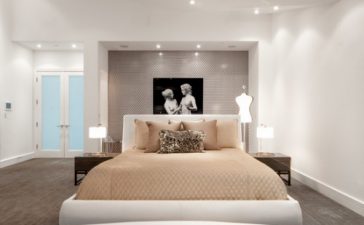 A new raging Trend For bedroom designs is the more contemporary casual look. This look sets a relaxing and comfortable environment. No matter which house you visit this summer, you’ll find a hint of this everywhere. There has been... The people who love to work at home should think about the home office desk ideas. An office will be functional if you can place a nice desk. There are wide selections of desks in the stores. You... 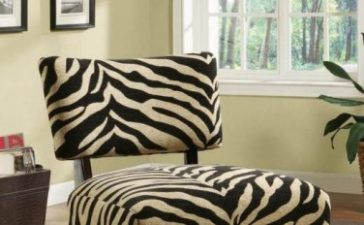 The perfect chairing arrangement your room would not only bring out variety with impromptu styles but also will complete the look of your room. Chairing can be eclectic is ever, with the unique new designs the market...