Most Expensive Flat In New York!: You Have To See This… 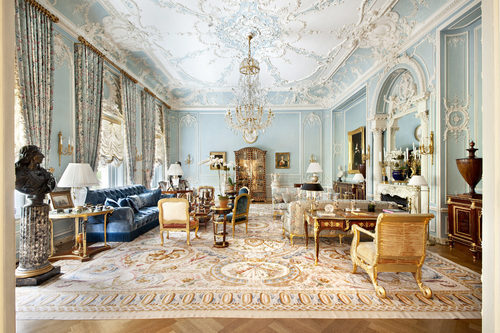 Russian Billionaire Roman Abramovich already owns a crop of huge luxury properties all over the world. As if that wasn’t enough, he has just made THE most expensive co-op purchase in New York City, adding a magnificent 5th avenue apartment to his collection.

The property, formerly owned by the Ronson family, is absolutely majestic to say the least.With twenty two rooms, eight bedrooms, ten and a half baths, a grand ballroom, library, personal gym, rooftop terrace, and reception rotunda, there is no doubt that the Abramovich family will have enough space. 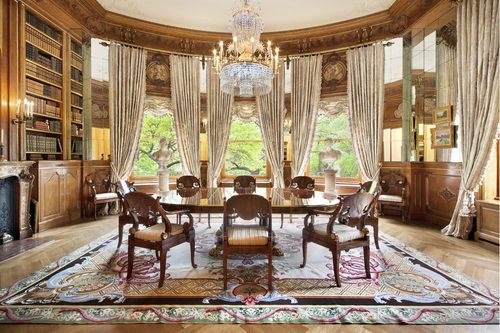 The maintenance of this palace-like flat is estimated to be around 38,000  dollars a month, pocket change for the multi-billionaire. 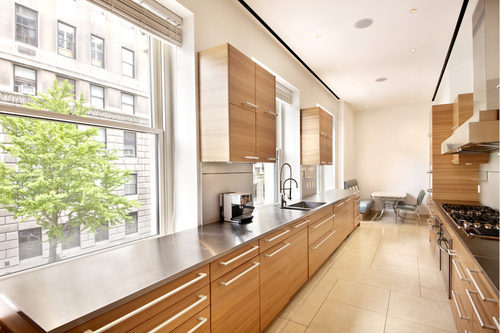 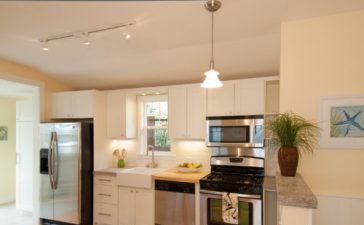 A small Swedish Apartment could be the reason where all your needs are incorporated and a cute look would always be guaranteed. With an entry archway partitioning the living room and kitchen provides a cozy look; complemented... 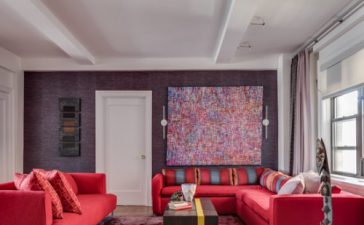 A Modern Apartment with brilliant architectural elements and unique technologies defines advancement at its best. For interiors chose glass walls always; because they are the trendy new highlight for many bachelors to abide by. A rooftop that... 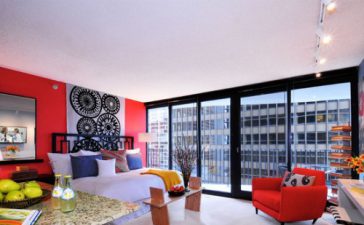 A Beautiful Apartment Design could revolve around an inspiring artwork like a fabulous painted tree mural. This giant artwork is complimented by symmetrically designed red curtains on either side, while an armchair rests in front of it.... 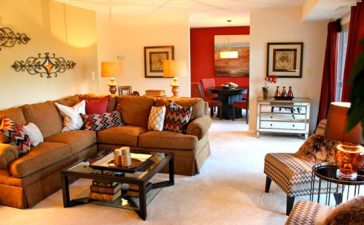 Attractive Apartment Designs are reflection of the color palette chosen to suit its needs. In the living room pale blue walls could echo the brilliant sky; while the cream colored ceiling would feature an airy and spacious environment.... 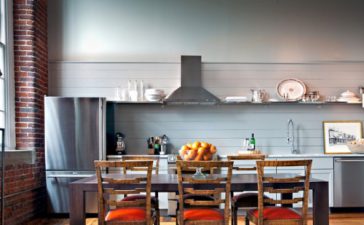 The Newest Trend to go with these days is if you can’t paint your apartment then paint your furniture. Open storage is the new featuring design apartment trends calls for with the opportunity to display materials ranging from marvelous... 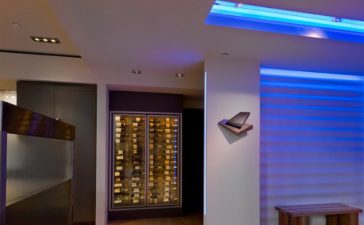 The 2014 Apartments are a functional and stylish retreat for you to enjoy in luxury. With the latest designs usually creating a cohesive touch within all rooms makes it even easier for an attractive and appealing stroke... 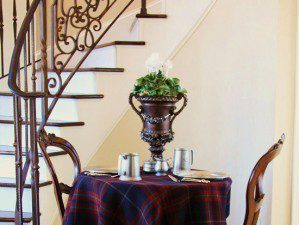 5 Ways To Cozy Your Home For Fall

From the first crisp morning to the first change of leaves, signs of fall beckon us to spend more of our time indoors. Plaid is the iconic fabric of fall.  As the fall season approaches,... 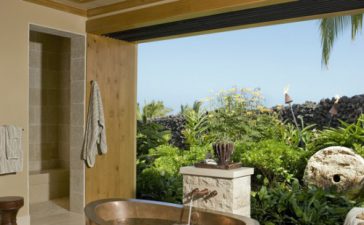 Every season, as tired trends move to the back burner, new trends rise to take their place. From paint colors to home accents, these are the home decorating trends that will dominate! While metals have been popular for... 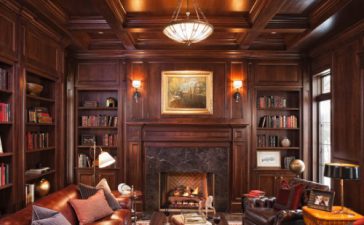 Next year calls for designs that would let you achieve extravagant beauty in your Apartment by painting your walls in bright colors, coming up with eccentric hidden solutions and multifunctional fixtures in spaces. 2014 design ideas can make your small apartment... 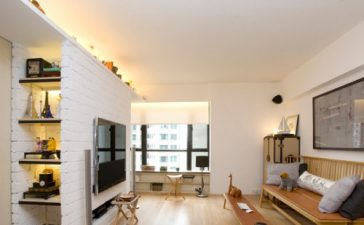 Living in a restricted space can be very difficult especially when your options are blocked by rental rules and landlord policies but we assure to inspire you by our ideas so that you can decorate your Apartment the way...

The Basic Tricks To Create A Beautiful Office