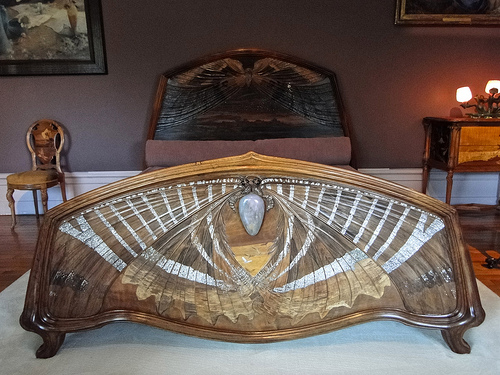 Art Nouveau is a genre / concept of modern art which was popular at the end of the 19th century and the beginning of the 20th century in Europe. Art nouveau is a development of the Art and craft movement. The 20th century was a fertile period for the various types of modern art to grow, this is due to the rapid development of technology and new cultural influences and also supported by industrialization, colonialism, urbanization, and the industrial revolution. 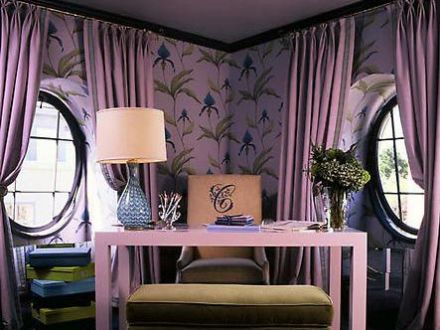 Art Nouveau motifs are characterized by the motifs from diverse sources, such as the Japanese printed materials, Gothic architecture and the British symbolic paintings. The poet and artist, William Blake, in the 18th century, created a highly decorative style with strong elements of fantasy. Art Nouveau is rooted in the arts and crafts movement in about 1861.

Art Nouveau began experiencing the popularity derivation in the beginning of the 20th century. Art Nouveau was replaced by the famous Art Deco. Art Nouveau style never became a widespread style due to its expensiveness and was not suitable for mass production, but the style of art nouveau experienced a Renaissance in the middle of the 20th century. Art Nouveau, which literally means “New Art”, is a European art movement that is complex and innovative. Art Nouveau was finally integrated into numerous art forms: architecture, interior design, furniture, posters, glass, pottery, textiles and book illustrations.

The work of Art Nouveau is usually characterized by the forms of plastic and organic, but still rely on geometric principles. In the art nouveau, concept, there are some characteristics that are identical to Art Nouveau, for example, the city of Barcelona and the Cathedral La Sagrada Familia. Art Nouveau is notably known as a high artistic, eccentric and expensive architectural concept, given the difficulty level of the work details, plus the material selection that is expensive and rare. The touch of Art Nouveau interior design can be maximized by displaying Art Nouveau’s paintings or murals.

Tags:Beautiful Art Nouveau
Share on FacebookShare on TwitterShare on PinterestShare on LinkedIn
Leave a reply 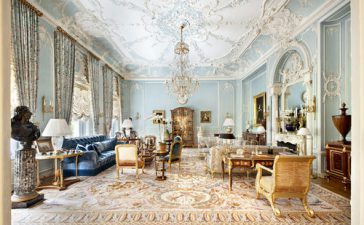 If there is one piece of furniture that transcends time and immediately brightens up the room décor, it’s none other than the incredible addition of a chaise longue. Chaise Longue, also popularly known as Chaise... 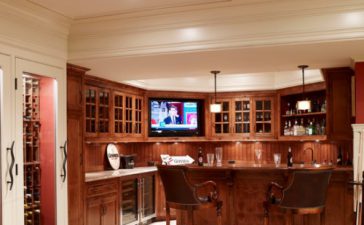 One of the best parts of moving into a new house is all of the unlocked potential. You can almost hear the empty rooms echo with possibility. Your living space should absolutely contain everything for... 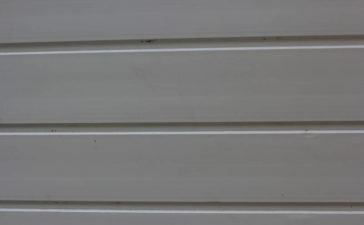 If you are looking for siding material for installing on your home then don’t fret. That is because we have you covered in this regard. Below are mentioned five Sidings that you really should consider... 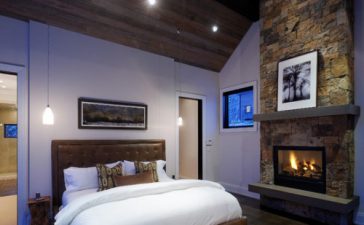 Periwinkle is a color in the blue and purple family. Its name is derived from the herb periwinkle. Periwinkle could also be considered a blue-ish lavender, or pastel blue. These 15 periwinkle home designs prove exactly why we love this color... 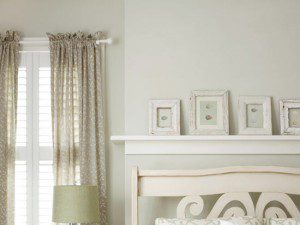 All About Neutral: Bedrooms!

Neutral does not mean boring. These 15 bedrooms feature sleek, uncluttered style, and are as interesting as can be. This monochromatic bedroom is bursting at the seams with understated elegance.  Patterned pillows and curtains spice up the neutral motif. While... 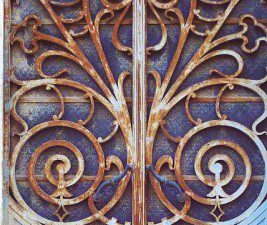 While modern design is exciting and attractive, sometimes there is nothing as gorgeous as antiques and worn designs. These 15 antique doorways are absolutely stunning. This faded soft blue doorway is both intricate, and elegant.  Its rusted nature gives it unique style. This... 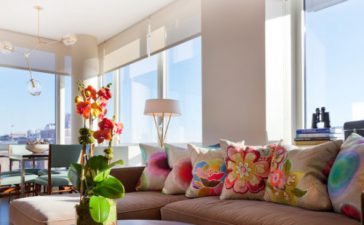 No one’s ever told you these 10 design secrets that will make decorating simple as can be and improve your home design tremendously…until now! 1. Pile on the pillows! One pair of pillows just doesn’t cut it. Mix patterns... 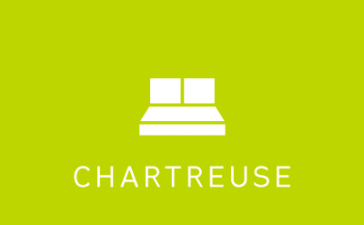 Chartreuse: The Color You Never Knew You Needed

Between Green and Yellow lies chartreuse, a powerful and alluring color, that is also extremely versatile. This color is sure to make a huge visual impact. Chartreuse is an excellent paint color, for any room. It brings the... 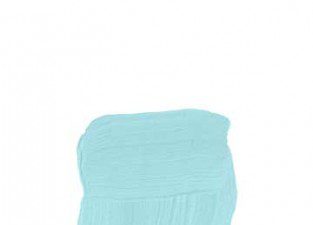 Each season, colors cycle in and out. This season, these are the colors that will dominate. 1. Aqua Chiffon is both a calm and playful color. Perfect as an accent, it adds light to any room you put it in.... 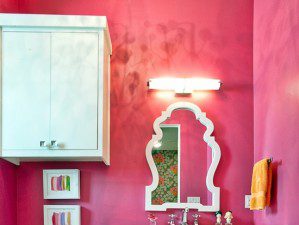 This color combination is definitely not for the color-shy. If you’re willing to go bold with your color choice, give pink and orange a try. Pretty pinks with fun pops of orange will give your room distinct style. Pink and...